Topic:  A Glimpse Inside the Insider Threat

Update from a thirty year Intelligence Community veteran social & behavioral scientist’s research on better detecting, assessing, defending and defeating the insidious threat posed to all organizations from one of its closest and most trusted insiders.

1 March 2015 marked the first day in over thirty years that John Grimes was no longer in the exclusive employ of any state or federal governmental agency when he launched Cyber.Kinetic.Weaponry, a subsidiary of Grimes Professional Corporation.

From 1 May 2012 until then John served the University of Alabama at Birmingham’s Center for Information Assurance and Joint Forensics Research as its first Director of Intelligence Analytics. He had only returned to campus the previous February after serving for 18 months as the Senior Intelligence Officer (Forward) with the National Ground Intelligence Center (NGIC) and the University of Virginia, in both Afghanistan and Charlottesville, VA. While forward deployed and based in Kabul, AFG John directed 180 NGIC intelligence agents and analysts for all of calendar 2011 across NGIC’s science and technology programs of record including Counterinsurgency Targeting, Biometrics, Domain (i.e., document, cell phone, pocket litter, etc.) Exploitation, Weapons Technical Intelligence and Anti-Armor Analysis providing direct support to ISAF & INTERPOL.

Prior to this deployment, John also deployed as the Senior Intelligence Officer in the 20th Special Forces Group (Airborne) in 2002-2003 where he directed the intelligence operations for the Combined Joint Special Operations Task Force Afghanistan (all Army Green Berets, Navy Seals, Air Force SOF and Marine Corps Reconnaissance personnel). During his thirty years in uniform as a member of all three components of the US Army, he also served as a member of the faculty of the University of Alabama at Birmingham (UAB) instructing courses in Evidence, Criminal Procedure, Trial Advocacy, Alternative Dispute Resolution and Criminal Investigation where he also coached the UAB Mock Trial Team (Nat. Champion 2006) between deployments.

John’s Blazer Roots run deep being a native of Birmingham, Alabama where he graduated from Ramsay High School in 1972, the University of Alabama at Birmingham in 1976 and Cumberland School of Law in 1981.

What are my transport/parking options getting to the event?

Can I bring my own lunch? 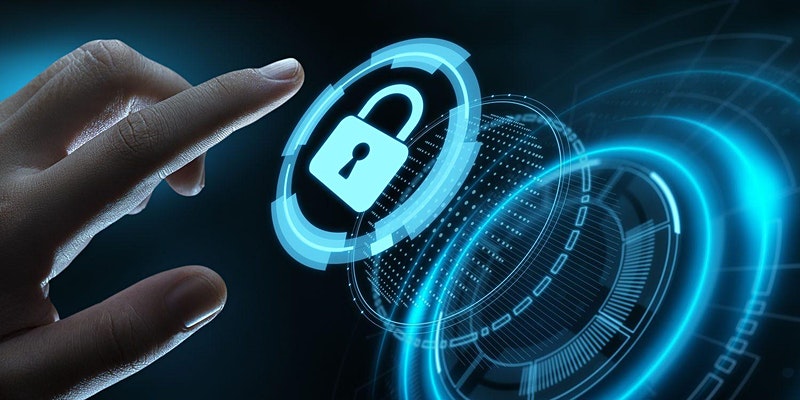