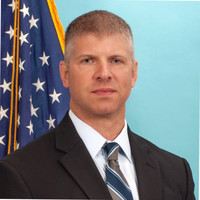 In April 2013, letters containing the biological toxin, ricin, were mailed to the US President, a US Senator, and a Mississippi judge. The letters were intercepted and discovered prior to reaching their recipients. The investigation involved multiple federal agencies, had several suspects, spurred two copy-cat investigations in the US, and resulted in the longest prison sentence for a weapon of mass destruction investigation.

Todd’s presentation at the Kassouf & Co. Training Center in Birmingham, was also simulcast to attendees at the Alabama Securities Commission offices in Montgomery, and available via web meeting.

In April 2018, FBI ASAC Todd Bobe reported to the Birmingham Field Office as the Assistant Special Agent in Charge (ASAC) over all criminal and administrative programs in the division.

In January 2010, Todd was promoted to Supervisory Special Agent (SSA) at FBI Headquarters, Counterterrorism Division, Guardian Management Unit. Guardian is the FBI’s complaint intake and threat tracking system. In April 2013, Todd reported to the Jackson Field Office as the JTTF Supervisor overseeing all counterterrorism programs throughout the State of Mississippi. In November 2017, Todd served as the violent gang and Safe Streets Task Force (SSTF) supervisor in Jackson.

Prior to the FBI, Todd was a Deputy Sheriff Sergeant at the Santa Rosa County Sheriff’s Office in Florida. Todd is married to FBI Special Agent Cynthia Bobe and has 2 adult children and a German Shephard. 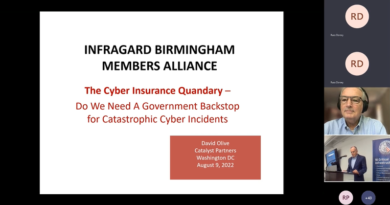 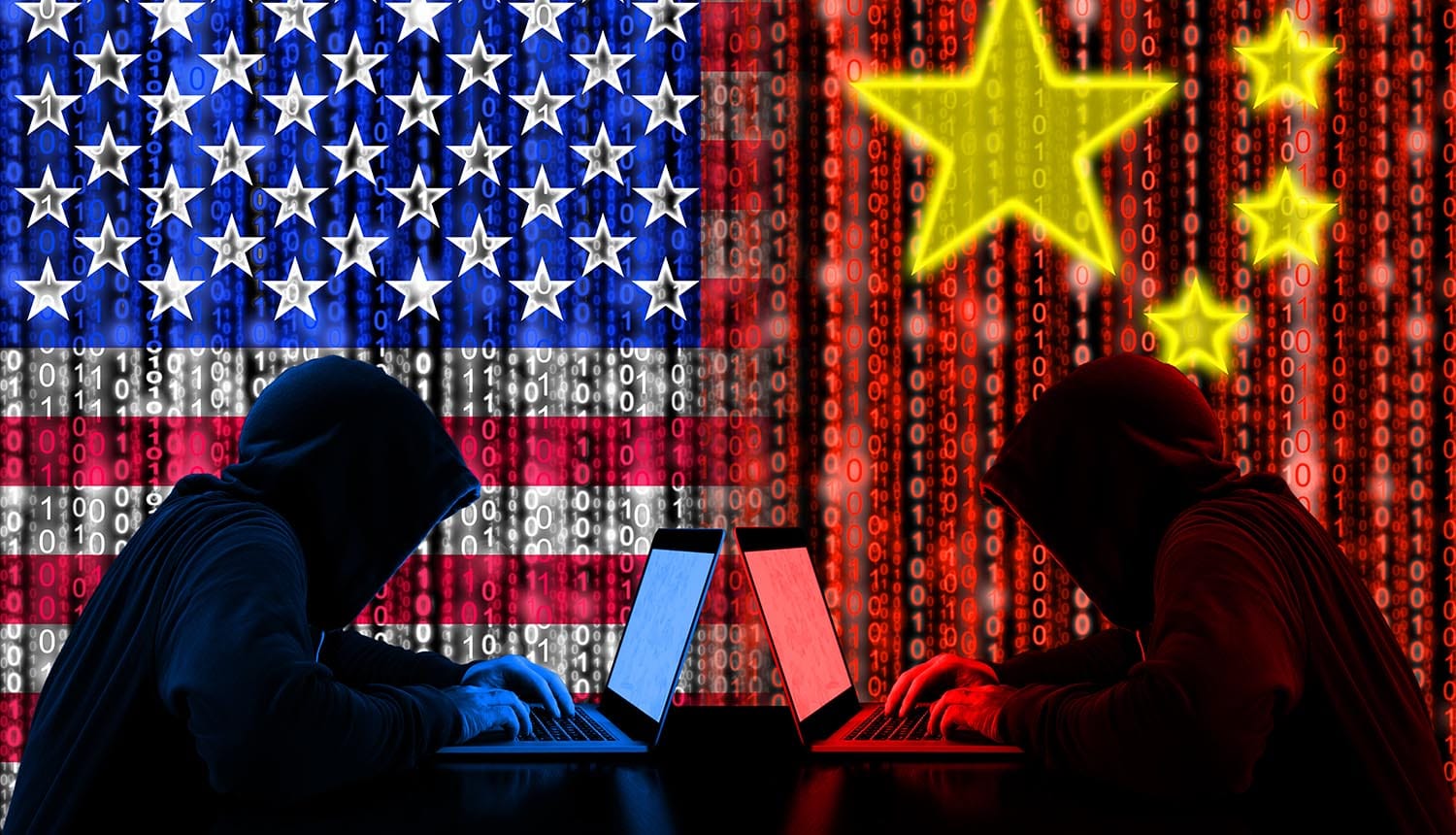 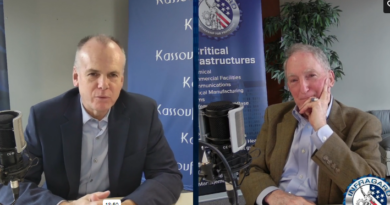